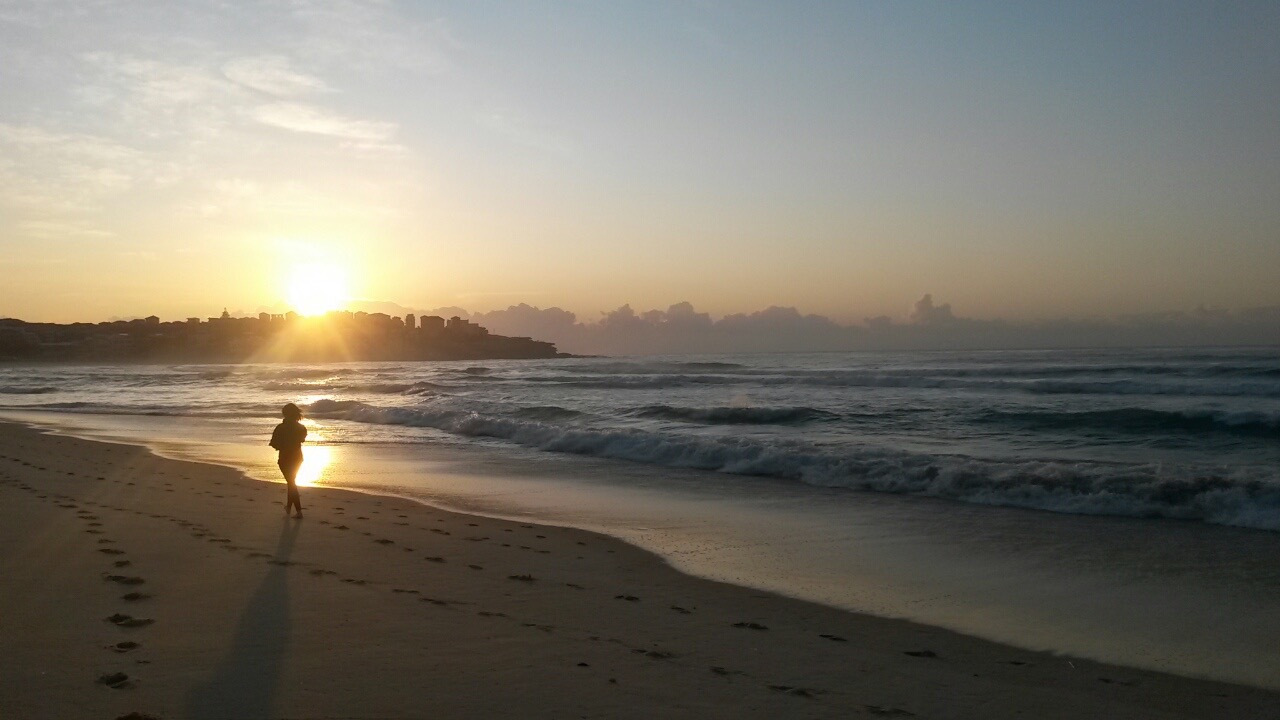 I grew up in Germany, a country which is characterized by Christianity and Judaism. In recent times, also Muslim traditions become more and more familiar to me. Among many other things, one common practice in many religions is fasting. Why do people fast? Is it an only religious motivation or do people fast for other reasons? What does fasting do to people? Here are some facts and some thoughts on this topic. 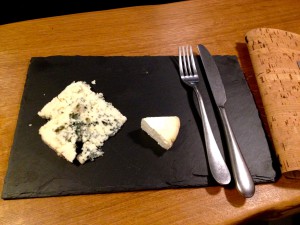 Fasting is the abstinence or reduction from certain or all food, drink or other substances, for a period of time. In Ancient Egypt fasting was known. The fasting culture in this part of the world included for example the abstinence of fish dishes during the spawning period. The fasting period of 40 days was probably adopted by the Egyptian Copts from their ancestors.

The best known fasting in the Christian religion is the forty-day Lent fast before Easter. It reminds on the 40 days which Jesus Christ spend fasting and praying in the dessert. Traditionally it’s a fasting of meat. The reformation relaxed this Lenten season. Today, many Christians fast special habits which crept in their daily routing, like eating sweets or watching TV. 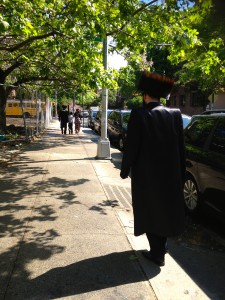 Fasting for Jews means completely abstaining from food and drink, including water. Traditionally observant Jews fast six days of the year. With the exception of Yom Kippur, fasting is never permitted on Shabbat. Yom Kippur (also known as Day of Atonement) is considered to be the most important day of the Jewish year and fasting as a means of repentance is expected of every Jewish man or woman.

In Islam, fasting is the fourth of the Five Pillars and involves fasting during the holy month of Ramadan, which is probably the most known fasting period in the world. In this holy month, Muslims are prohibited from eating and drinking (including water) and other substances from from fajr (dawn) until maghrib (sunset). As I know from some friends, also physical pleasures (even kissing) are prohibited. The Qur’an states that fasting was prescribed for those before them (i.e., the Jews and Christians) and that by fasting a Muslim gains taqwa, which can be described in one word as ‚Godconsciousness‘ or ‚Godwariness‘. Fasting is believed to help promote chastity and humility and prevent sin, the outburst of uncontrolled lusts and desires and far-fetched hopes. 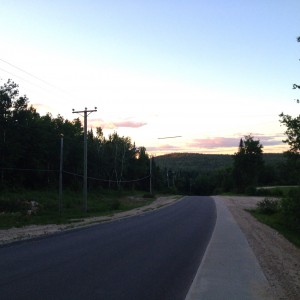 There are many other religions having fasting traditions, but I only mention here the three main religions. Today – besides medical or healthy fasting – fasting is often used as a tool to make a political statement. In recent times I remind on the hunger strikes in European refugee camps to protest against the conditions in many of these camps, or hunger strikes by Canadian women to draw attention to the disappearance of many First Nations women in the past decades. 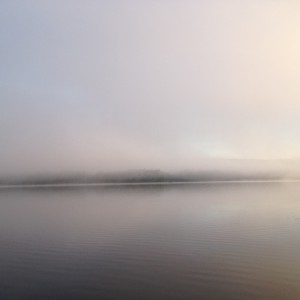 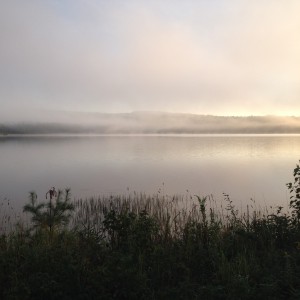 I don’t want to discuss political or medical reasons of fasting, but focus here on spiritual reasons. During the Christian Lenten period (which ended last Saturday), I reflected religious fasting reasons. The question I always ask is the question concerning the cause. „Because my religion tells me to fast“ should not be an answer. At the beginning, at least hundreds of years ago, there must have been a cause. Sure, the Qur’an, Torah and Bible give us some causes and reasons, like being closer to God and the paradise, or atoning for our sins. But what does this mean? Maybe the answer is in the fasting action itself. When we do not eat meat, we remember that meat is luxury, that there won’t be meat forever and that we have to take care of the animals and our nature. When we fast TV, we find back time for ourselves, to think, to watch the world, to talk to our families and friends – we find back to ourselves and to the world and the universe. No matter what we fast – it is the time to go back to our roots and to the basis. Maybe this is what religions mean with being closer to God and the paradise – it is the time to reflect on what we did and do. Don’t fast for a religion, fast for yourself, rethink and go back to your roots, and this is the answer.