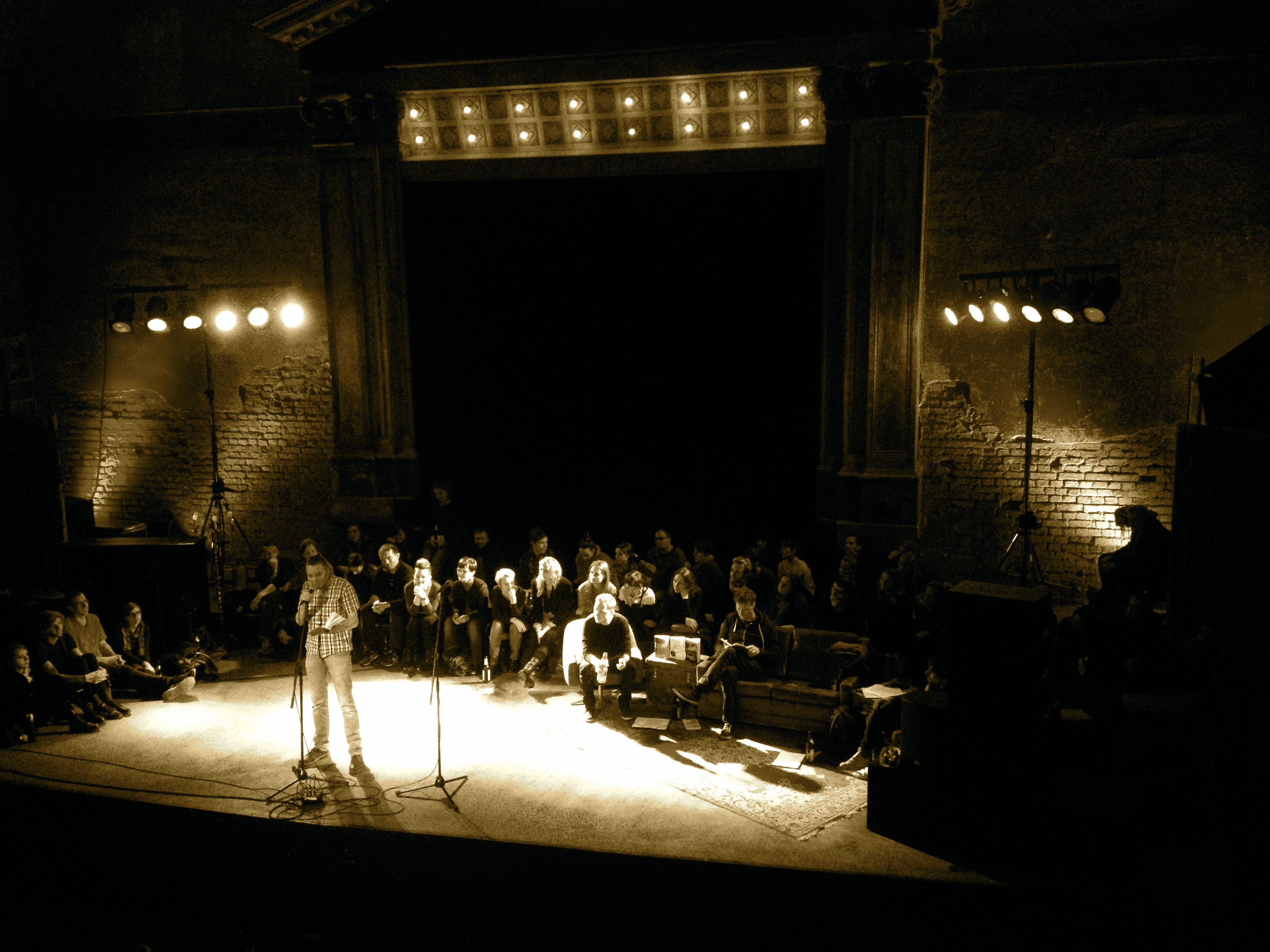 Leipzig (Germany) was once one of the major European centers of learning and culture in fields such as music and publishing and plays still an important role in these fields. How did this happen and which role does the Leipzig Trade Fair plays in this development? 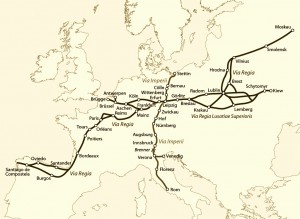 In the Middle Ages, Leipzig was the intersection of two very important trade roads of the Holy Roman Empire in Europe: Via Regia (from East to West) and Via Imperii (from North to South). Being located on this spot, Leipzig got endowed with city and market privileges in 1165 and opened its Trade Fair, an event of international importance. In 1409, the « Alma Mater Lipsiensis » – the University of Leipzig – was founded as one of the first universities in Germany. In 1497, Leipzig received the title of Imperial Trade Fair and by that the monopoly for regional and long-distance trading. The city evolved from a regional trade place into an international trade fair site and played an important role especially in the East-West-trading. The Leipzig Trade Fair is the oldest remaining trade fair in the world. 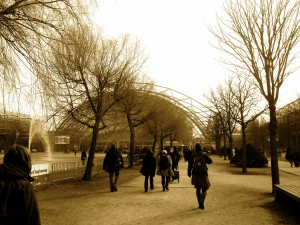 The inhabitants of Leipzig – characterized by the twice yearly trade fairs – were « through acquaintances and contact with the world and its inhabitants […] more cultured and enlightened than those in other German trading cities » (Johann Gottfried Langermann, 1794). 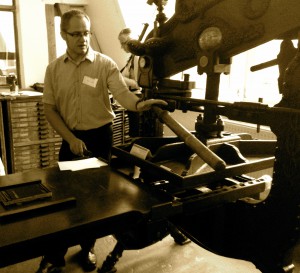 The world’s first daily newspaper appeared in Leipzig in 1650. In the 18th century, the city became the center for instructive journalism, alongside scientific journals there were also literary criticism and periodicals for women and children. In 1780, there was one writer for every 170 inhabitants in Leipzig (in Berlin it was 1:675). Censorship was in the hands of the City Council and the university and was therefore liberal. Without being hindered by the mandatory membership of a guild, as was the case elsewhere, publishers were able to control type foundries, printing works, book binding, publishing and the book trade, which led to the location of a large number of publishing houses in Leipzig. 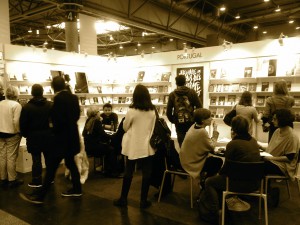 The free intellectual atmosphere made Leipzig the commercial book trade center of Germany, which had already surpassed the Frankfurt Book Fair in importance in the 17th century. It was only in 1945 when Frankfurt was able to take back the leading role as German book trade metropolis. Today, Leipzig is the second largest book fair in Germany and continues to grow every year since the unification of Germany in 1990. Welcoming 186,000 book fair visitors in 2015, last week (from March 17th to 20, 2016) there were 195,000 visitors. 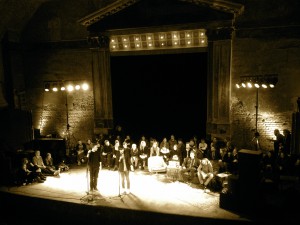 Why do so many people – professionals and consumers – come to the Leipzig Book Fair? What does Leipzig differ from Frankfurt? It’s the new profile. Today, the fair in Leipzig aims to be for the public, above all, and to emphasize the relationship between the authors and the fair’s visitors through readings. The new orientation is necessary to compete with Frankfurt Book Fair, which sees a much larger volume of industry trading. During the four-day fair Leipzig hosts over 1,800 events both in the city (see picture above) and at the fairgrounds, making it the largest events of its kind in Europe. The Leipzig Fair was one of the first to recognize the growing market for audiobooks and incorporate this trend into its concept. Hélia Correia, one of the most important Portuguese authors, told us in an interview that she usually does not accept invitations to book fairs because she doesn’t like the blatant advertising of the books; but she got told that the book fair in Leipzig was different, with a strong concentration on the texts and the readers, so she accepted to come to Leipzig and was happy about this decision because here she got the confirmation that it was true. 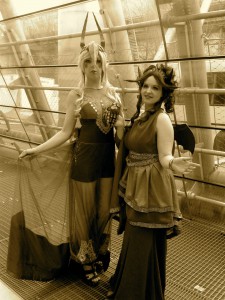 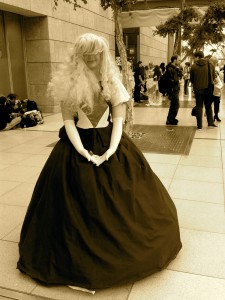 Another very important part of the new Leipzig Book Fair is the Manga-Comic-Convention, the first event of the year for lovers of comics, manga, cosplay, Japan and games. The trade fairground provides an own hall for this event, but you can see the cosplayers everywhere. Cosplayers are mostly teenagers who wear costumes and act to represent a character of manga and anime, comic books and cartoons and video games as closely as possible to the original. This tradition comes from Japan. 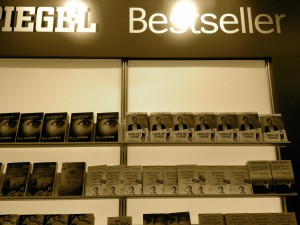 I had a great time on the fairground, even though it was tiring to walk through the mass of visitors. But the thousands and thousands of books from small and big publishers and the great readings from German and international authors compensated the stress in a wonderful way.