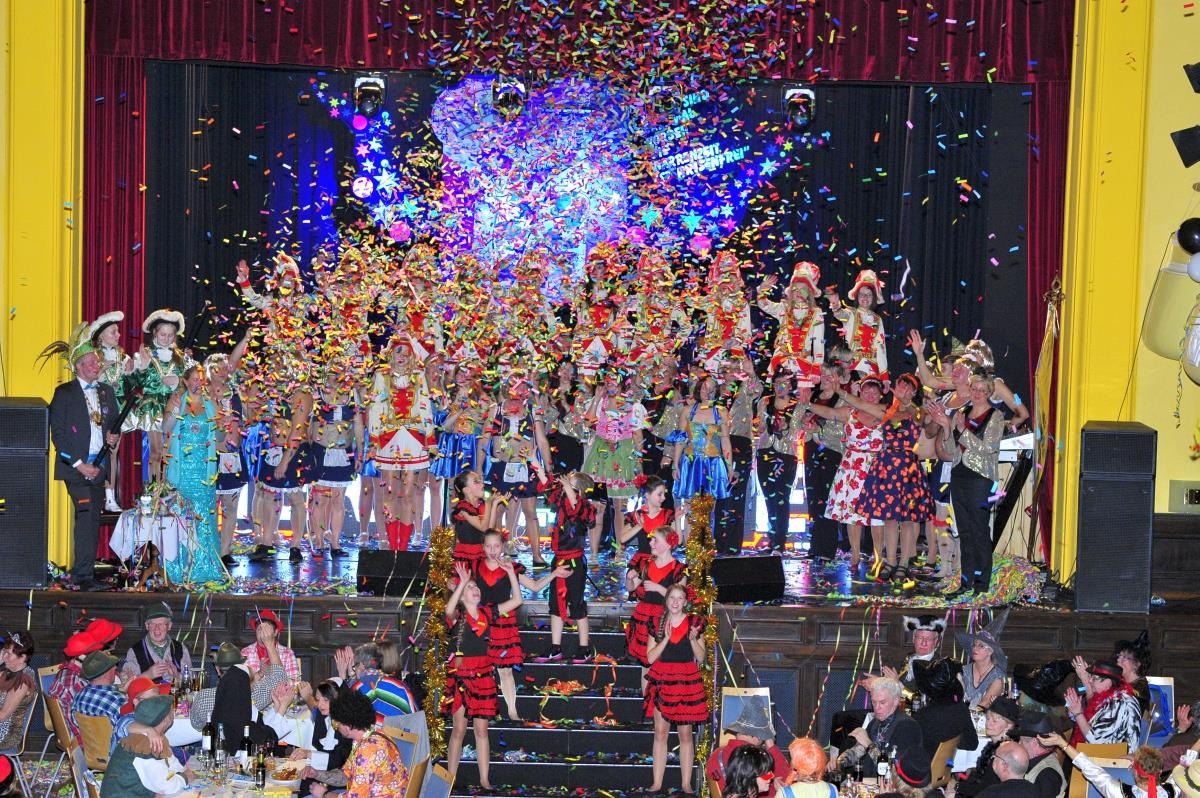 Today is Rose Monday, one of the most important Carnival days. The best known Carnival cities are Rio de Janeiro (Brazil), Venice (Italy) and Cologne (Germany). The important center of German Carnival is the Rhineland. But also in many other German regions the time before the Christian six-week Lent is celebrated very cheerfully. 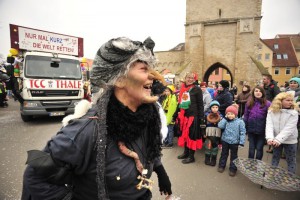 Where does this tradition come from? Some people connect the carnival with ancient Mesopotamian, Greek, Egyptian, Roman, Celtic or Germanic feasts. But these were festive days to celebrate gods or the awakening of the nature in spring. What is similar are colorful parades (Rome), showers of roses (Rome), masks (Celts) and the principle of equality (Mesopotamia and Rome). But most researcher doubt in these ancient celebrations being the origin of the Christian carnival. More likely seems the start of it during the emergence of the Christian Lent. Pope Gregory the Great (590–604) decided that fasting would start on Ash Wednesday. The whole carnival event was set before the fasting and there was also the custom that the ruling class would be mocked using masks and disguises. The word « Carnival » may be composed by the Latin word « carne » (meat) and « levare » or « vale » (good bye).

The worldwide tradition is more common in areas with a large Roman Catholic presence. Carnival typically involves a parade combining some elements of a circus, masks and public street party. People wear masks during many such celebrations, an overturning of life’s normal things. There are different carnival cries in Germany. The most popular one is probably « Hellau » – its origin is unknown. 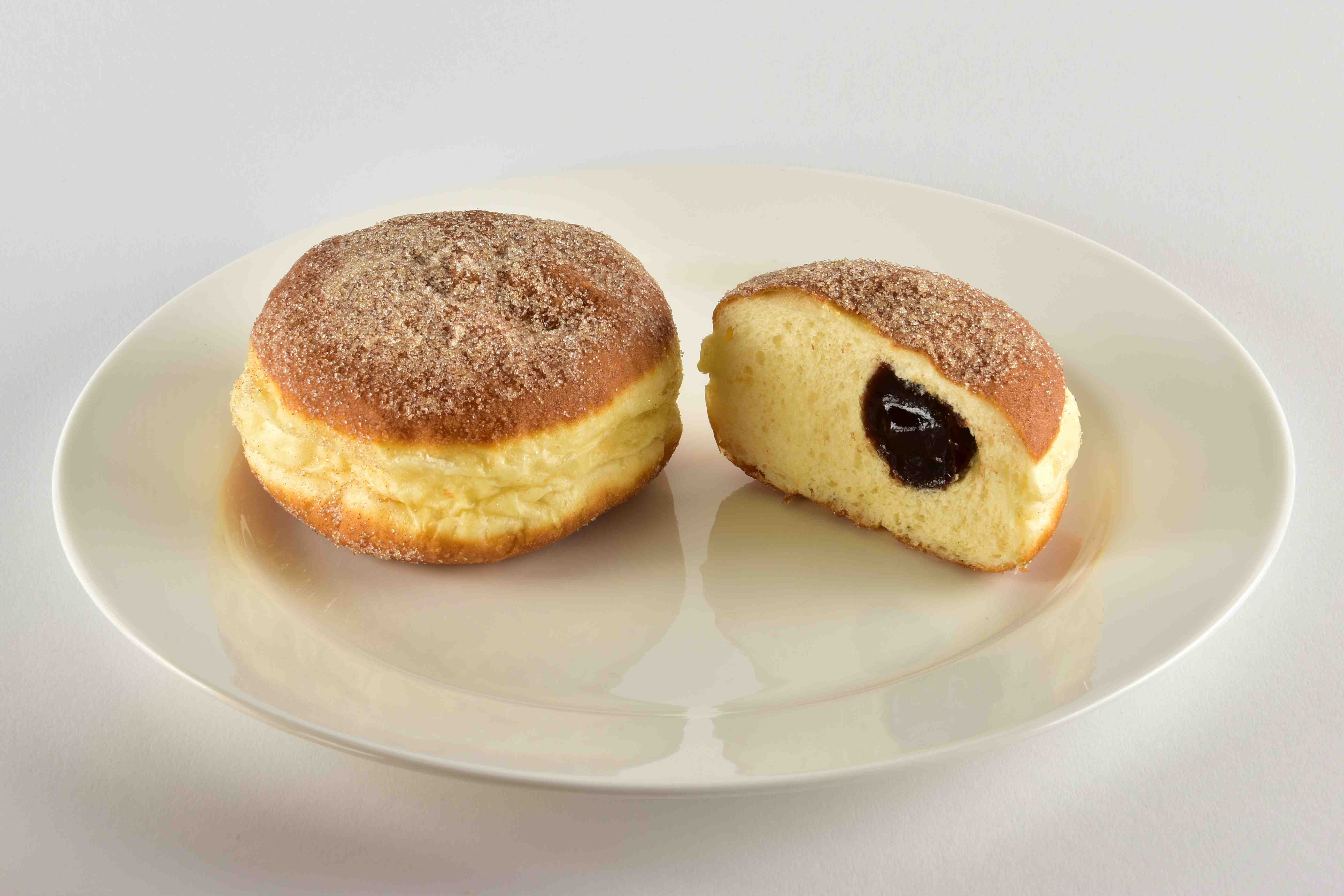 In many German regions, the Carnival season starts on 11/11 at 11:11 a.m. This dates back to celebrations before the Advent season or with harvest celebrations of St. Martin’s Day.  I remember that date because at primary school in my home village Röderau, we always started a cross-country running at exactly this time. It was obligatory, but at the end of the course each runner got a Berliner Pfannkuchen (similar to a doughnut with no central hole but, with a jam filling) made by the world’s best village bakery 😉 This bakery always made one Pfannkuchen with mustard instead of jam and everybody was half scared (because it was disgusting) and half excited (because it meant luck for one year) who would get the mustard Pfannkuchen. 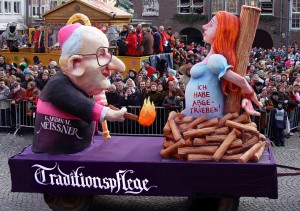 The most active Carnival week begins on the Thursday before Ash Wednesday, with parades during the weekend, and finishes at midnight before Ash Wednesday, with the main festivities occurring around Rose Monday (Rosenmontag). This time is also called the « Fifth Season ». The parades are marked by  floats, walking bands, dancing formations, costumes, masks and showers of sweets and confetti. The floats demonstrate often in a satirical way famous persons and events of the last year. 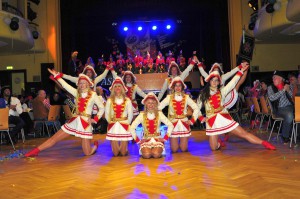 The « Funkengarde » plays an important role. It’s a guard of young men wearing uniforms  in eye-catching colors (to be understood as a persiflage). Besides there are dancing female guards of so called « Funkenmariechen » (Funken Marys). Their typical outfits are composed of tricorn, a short dress in the guard’s or club’s colors, and boots. Guard dance is a special dance style characterized by march dance, ballet elements, varying pictures (diagonals, semicircles, Vs, etc.) and acrobatic (split, cartwheel, etc.). Very important is synchronism and precision.

I come from a protestant German region. Luther’s Reformation put into question the Lent before Eastern. That is why customs related to the Lent – like Carnival – became more and more unimportant in these regions. There were a few Carnival celebrations, but it was smaller and shorter than in Roman Catholic areas. Nevertheless, the TV is broadcasting many many Carnival shows especially from the Rhineland, so the excitement for it grows in the protestant regions, too. I’m sure Carnival will grow in the next 10 years as did Halloween in Germany in the past. And therefore I conclude my post with a threefold Hellau – Hellau – Hellau! 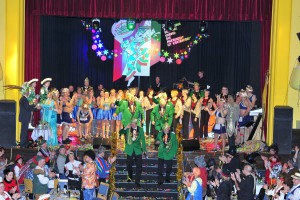